Who? Who the fuck is Nanazin Boniadi? Well, according to Vanity Fair, she was actually supposed to be Mrs. Tom Cruise #3 instead of Katie Holmes! But who is she? Well, actually you might recognize her from either How I Met Your Mother, where she played Barney’s girlfriend, Nora, or General Hospital, where she was Leyla Mir (I don’t know what she did on it though…as I don’t watch)…. 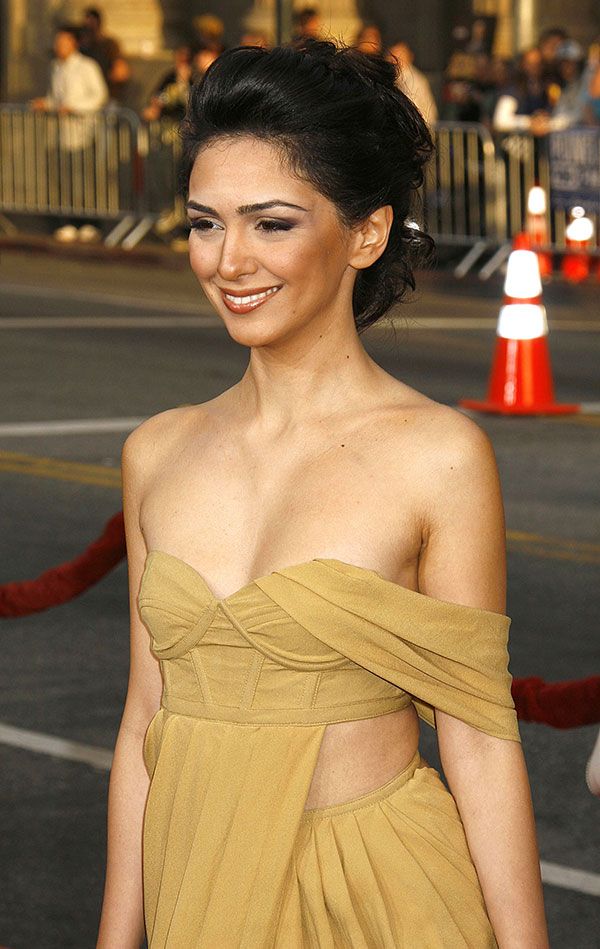