Yeah, let's just talk about this. Men painting nails is just wrong. I don't really care if you disagree, but just the whole idea of a man holding my hand and painting each nail oh so delicately...weird and wrong. There are some things that men just shouldn't do...

[Mid-afternoon at a nail salon in Los Angeles. A girl (SSG) sits waiting for a manicurist to sit down and paint her nails….a man approaches and sits. He is the MANicurist.]

MANicurist
Are you going out for Halloween tonight?

MANicurist
What are you doing?

SSG
I have a house party.

MANicurist
What are you going as?

MANicurist
Where is your Big Bad Wolf?

SSG
I don’t have one.

MANicurist
I can be your Big Bad Wolf.

[Cut to end of manicure…

MANicurist
Have a great time at your Halloween party. If you can’t find a Big Bad Wolf, I can be your Woodsman and come save you.

[SSG once again laughs uncomfortably and fake smiles. She leaves and then cries for 8 hours.] 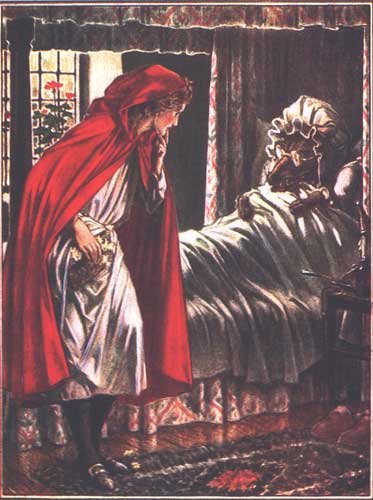 No, Mr. Manicurist, I do not want to sleep with you. You paint nails.

***Everything in this story is true except the crying. Happy Halloween!***