Happy Halloween, Ladies & Gents! After what feels like a week full of Halloween & Hurricanes, basically scary stuff…tonight is actually Halloween. And while many feel the need to wear as little clothing as possible, let WonderWoman be a warning to you: 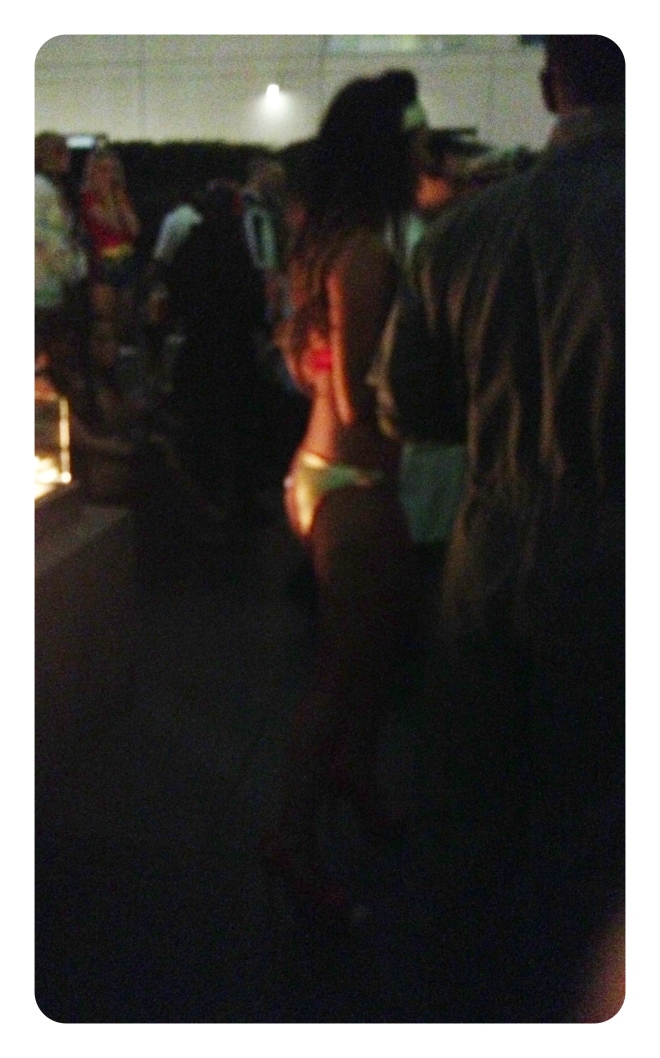 I don’t know how NAKED Wonder Woman will save you…uhhhh, don’t really want to think to hard on that!

END_OF_DOCUMENT_TOKEN_TO_BE_REPLACED

You might recall I posted this video about a year ago…

Haha, funny british girls wandering around London with their bits hanging out (sorry, I am probably coming back to America speaking like MAdonna….deal with it!) So, the video was hilarious…until I had such a morning….Today! Here! In London! 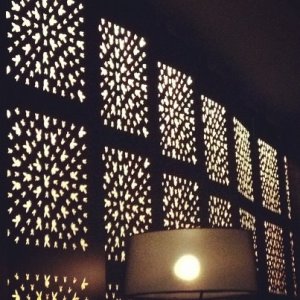 Where the night began….Apparently the Playboy Club is still a thing!

Oh, and did I forget to mention, my sim card died (so no working phone, or clue of where the hell I was) AND my bag had gone missing! Such a sadsingle moment…so luckily my tube card was in my jacket, and le gentleman (oh yeah..did I also forget to mention that he was FRENCH. I can’t get an American in America, but I can come all the way to London and manage to get a Frenchman) gave me some pounds for a taxi.
Well, since I had no clue where I was, I decided to hoof it to the tube, and make my way back to my B & B. Where I still have no bag, but at least I’ve got a working phone now. And plans for another evening out on the town. Because apparently there is a game called “Ring of Fire” that I am about to be taught… 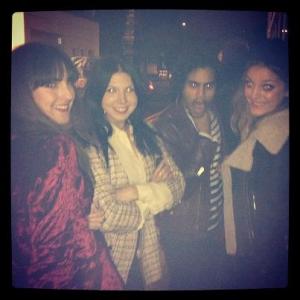 So you all remember M.A.S.H, right? No, not the tv show about the army doctors that was a groundbreaking account of war that was both comedic AND dramatic! No, I’m talking about the game M.A.S.H- you know, Mansion, Apartment, Shack, House… 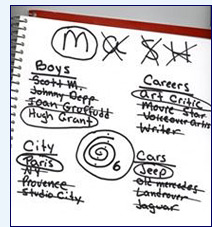 Married Hugh Grant, Lived in Paris, as an Art Critic and Drive a jeep…home to your Mansion…

Last week, I was wondering around Bev Hills, as I am CLEARLY so prone to do, and I stopped into a store and the woman said to me,

Ok, obviously that is a scene from Pretty Woman…So, instead of that little exchange happening, I decided to visit a store where a friend works. And while we were sitting there, she brought up M.A.S.H (because she really wants to marry Jack Porter from Revenge- No! Not Nick Wechsler who plays him, but Jack Porter the character.) And where else can you figure out who you will marry, where you will live, what your job will be, etc….but in the game of M.A.S.H! What, did you think I would say life? No! Mash it out bitches!!!

Well, The Future Mrs. Jonah Hill (my friend from the store, as she will now be known on this blog, due to my MASH suggestion for her hubby being picked) put a MASH bug in my head. The next day, at Happy Hour (were I walked in smack on the dot at 4pm…)I brought it up to my friend….WHO HAD NEVER HEARD OF IT!! She had never played MASH!!!

So, obviously I grabbed some napkins and we played…And you all should, too! If you need help at remembering how to play, you can go here: Like Totally 80s- MASH Rules, except I play differently. The person whose life is being “foretold” (?) picks three things, and the “foreteller” (? sure!) picks the last one….Camp rules, duh!

Anhoos, the Future Mrs. Jonah Hill, was so enthralled by our MASH-tastic time together, that she invited me to a Lithuanian Festival over the weekend, with the warning that it would mean lots of beer drinking and lots of yummy food. Ok, I was in for Sunday!

So, Monday rolls around….And I guess this is the moment where I say to those nearest and dearest to me, this might be a tad TMI. SEE YA NEXT POST?

So, Monday rolls around…Wait, SSG, are you skipping a whole day? WHAT?

No, so Monday rolls around, and let’s just say TFMJH (the Future Mrs. Jonah Hill) was in NO WAY lying about the beer consumption. And I mean that in a good way…in a do you mean SSG had a drive of shame on a MONDAY morning? Why yes I do! And in fact, the world somehow felt it needed to balance out the good, with some bad…as Mrs. Garrett would probably say.

So as I get dropped at my car, get in, I turn and realize there is green specs everywhere….what? Oh no, not specs…glass. My front passenger window was smashed! SMASHED to fucking pieces. 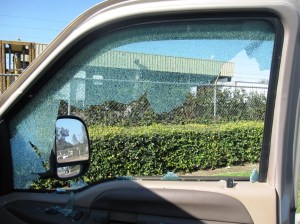 No, mine was even worse….

So not only did I get to drive home in yesterday’s outfit, I got to do it freezing my ass of with the window completely open, and a car full of glass. Whatever, windows can be fixed…in fact mine already is….

So last night on Jimmy Fallon, the POTUS was on! But the real big news is that he sang a song about sluttin’ it up college style and struttin’ it back to your dorm in last night’s look. Best part is when everyone in the audience starts chanting with Jimmy and Dave Matthews…basically rocking out…yelling “WALK OF SHAME…WALK OF SHAME!” Let’s all rock out and celebrate the Walk of Shame!
END_OF_DOCUMENT_TOKEN_TO_BE_REPLACED 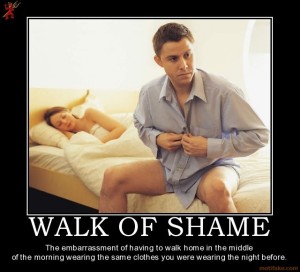 You’ve been there. You know you have. And whether it’s shame or (more often than not) pride you feel as you slip out that door…you have to get home somehow, don’t you? Class, take notes, cause we’re in session! END_OF_DOCUMENT_TOKEN_TO_BE_REPLACED